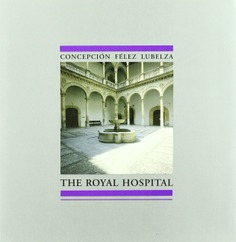 At the end of the XV century the world of kings was law, to be acted upon forthwith. Thus it may fairly be said that the Royal Hospital was born with the worlds: "In obedience to the obligation which resides in us to serve God in recognition of the many and continued favours which we have received from his power ful nighty and merciful hand, especially in that of the conquest of the Kingdom of Granada, we agree to found and build in that city a Hospital for the shelter and care of the poor, and it is our desire that the said Hospital should be called the Hospital of the King and Queen."